Net migration to Britain has surpassed half a million for the first time ever, smashing the pre-Brexit record by quite some margin.

Around 1.1 million people migrated to the UK in the year leading up to June 2022, according to new ONS data. After subtracting those who emigrated, the UK population has risen by 504,000.

To put these figures in context, UK net migration was negative 30 years ago. It reached a peak of 330,000 just before the Brexit vote, then started to decline following the end of freedom of movement. During the pandemic, the curb of global movement prompted a big drop in net migration to Britain. But now it has surged. 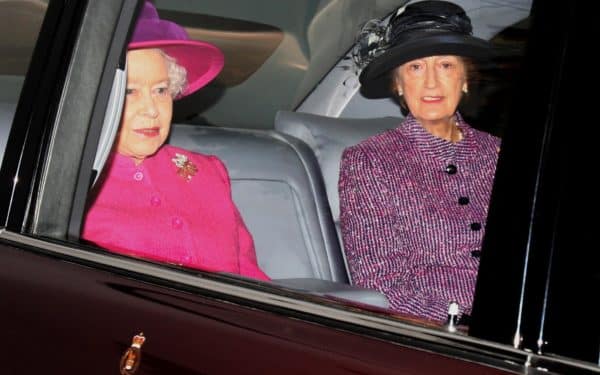 Race-baiting subversives are bending the Monarchy to their will

The Lady Hussey affair reveals the spineless deference of the press – and the Palace – when racism is mentioned.

The Lady Hussey racism row is a storm in a teacup

One doddery old lady should’t be held up as representing the entire royal family.