Vivat! An appreciation of the life of The Queen

It was on the afternoon of June 2, 1953, that I first set eyes on Queen Elizabeth, whose coronation took place that day in Westminster Abbey. She was 27, I was four. She had grown up amid the splendour of Buckingham Palace, Windsor Castle and Balmoral; I was raised in Ballyhackamore, in East Belfast, and watched the ceremony – or as much of it as I could take in – in the community hall of Gilnahirk Presbyterian Church, where my granny was housekeeper to the minister, Mr Best, and my grandpa dug the graves.

A 14-inch black and white television had been set up on the stage and I remember how dim and grainy the picture was. But I distinctly recall the Archbishop of Canterbury placing the crown – which seemed enormous – on the Queen’s head and the shout that rang out: “Vivat! Vivat Regina!”

Everybody in the hall cheered and clapped. Some of the women, maybe even one of two of the men, must have had tears in their eyes, but I don’t remember. All I knew was that this was a very important day and that the Queen, apparently, would live for ever.

Between that moment and the announcement of her death, aged 96, Queen Elizabeth did indeed seem eternal. She was always there, never absent from the life of the nation. Her Christmas broadcast drew a huge audience each year, and, until the intervention of The Troubles, her periodic visits to Ulster, as to all parts of the Kingdom, were major events, untroubled by Republican grumbles, at which men bowed their heads and women curtsied and small children looked on wide-eyed and wondering. 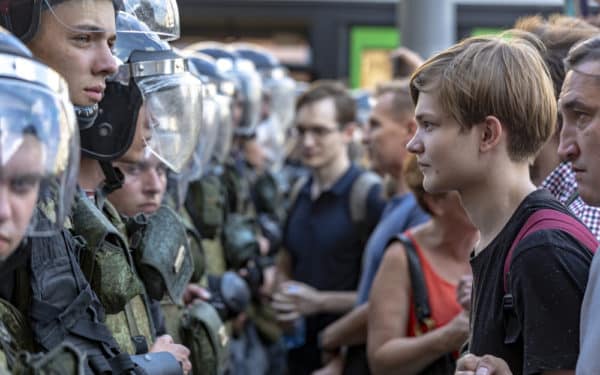