Long live the King! Or rather, since the words will be in ceremonial Latin, “Vivat Rex!”. It is the jealously guarded role of the scholars of Westminster School to be the first to salute a new Monarch the moment the crown first touches their head during the coronation service at Westminster Abbey.

King Charles III’s coronation is still many months away and the role of the public school boys has yet to be confirmed in this egalitarian age. Not to mention whether there will be a place for the sixth form girl scholars, recently introduced at the school. The pupils have been involved in the coronation as representatives of the people since at least James II. But in 1902, the Head Master had to appeal to the Court of Claims to ensure they took part in the ceremony for Edward VII. The. School was greatly relieved when Sir Herbert Parry wrote their part into his version of Psalm 122 which has become standard for coronations. 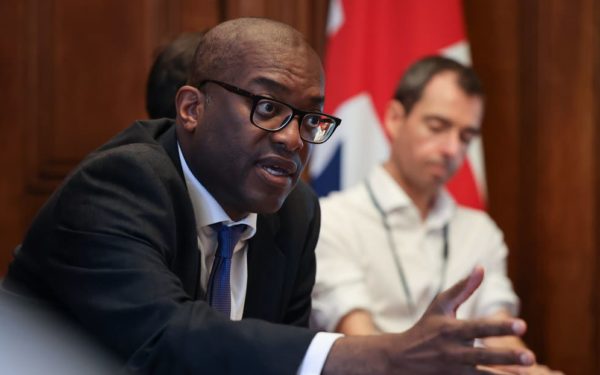