Volatile prices in international energy markets sparked unrest throughout 2022, with governments seeking to reduce the impact of unprecedented price increases on their respective economies. As energy experts focused on how data can be used in the transition to a low-carbon economy, we have closely followed how this volatility has played out in Britain. Full data for the year 2022 is now available and here are a few things we have noticed.

Britain (we talk about Britain and not the UK, as Northern Ireland is part of an integrated Irish electricity grid) saw a 4% drop in electricity demand from 2021 – that’s the third largest year-on-year reduction after 2008 (caused by the shock of the global financial crash) and pandemic-affected 2020. It takes Britain’s overall electricity demand back to values last seen in the 1980s, an 18% reduction from its peak in 2005.

This time two years ago, we stated that Covid lockdowns meant electricity demand would never be so low again. We got it wrong. In fact, 2022 was the lowest year by some margin (2% lower than 2020). We believe the main factors for this drop were the significant increase in prices, the wider media attention on this, and the wider cost of living crisis.

From importer to exporter

The earliest undersea high-voltage direct current cable (known as an interconnector) from Britain to another country’s power grid was laid in 1961 across the Strait of Dover to France.

In the years since, another seven have been constructed: two to Ireland, one to Belgium, one to the Netherlands, one to Norway and a further two to France. More interconnectors are under construction or proposed, including a connection with Denmark due to go live at the end of 2023.

Since 1978, Britain has always used these cables to import more electricity than it exported over a given year. Over the past decade, an average of 5% of the country’s electricity has been imported, helping to reduce the amount it needed to generate itself. However, net imports swung to net exports in 2022 for the first time in 44 years.

Looking at the individual interconnectors, it was the link to France that caused this significant change. In 2021, there were 14 terawatt-hours (TWh) of net imports from France whereas in 2022, there were 10 TWh to France. This is an enormous swing of 24 TWh from a single point of connection, and represents the largest annual change in a single electricity source since the shift from coal to gas in 2015/16. To put 24 TWh in context, this is broadly similar to the amount of electricity Scotland uses each year, or the annual output from Britain’s onshore wind generation.

Over the past year, French nuclear power stations had many maintenance problems which led to significant reductions in their output. In August, 57% of the country’s generation capacity was not being used. Despite a modest recovery, as of January 2023, 15 of its 56 reactors were closed for repairs. All this meant nuclear-reliant France had to import electricity from neighbouring countries.

This led to more electricity being generated in Britain than would otherwise have been the case, to satisfy the additional demand from France. So while Britain’s renewable generation was at a record level, its fossil fuel generation was also higher than in the previous year. Without the problems in France, 2022 could have been the first year that Britain’s wind, solar and hydro combined generated more electricity than its fossil fuels – a milestone that will happen anyway over the next couple of years.

Wind is cheap, but your electricity isn’t

Wind generation also recovered from its relatively poor output in 2021 to reach a record generation of 77 TWh. That’s a 24% increase on the preceding year, when capacity increased by just 11%. This sudden increase highlights the year-to-year variations that need to be planned for to have a robust and resilient decarbonised power system, including longer duration energy storage.

Renewables (including generation from biomass) contributed nearly 40% of Britain’s total generation in 2022. This progress, along with the lower demand for electricity within Britain, meant emissions from the power sector were broadly similar to previous years (though would have been lower if imports from France had continued).

The rising prices of electricity and gas have contributed to a cost of living crisis, putting millions in fuel poverty. And though renewables and nuclear together provided over half of Britain’s electricity in 2022, the system is still overwhelmingly influenced by prices set by fossil fuel plants. Reforms are urgently needed here to decouple the price of low-carbon electricity from that of fossil fuels.

Joseph Day is a Postdoctoral Research Assistant in Energy Informatics, University of Birmingham. 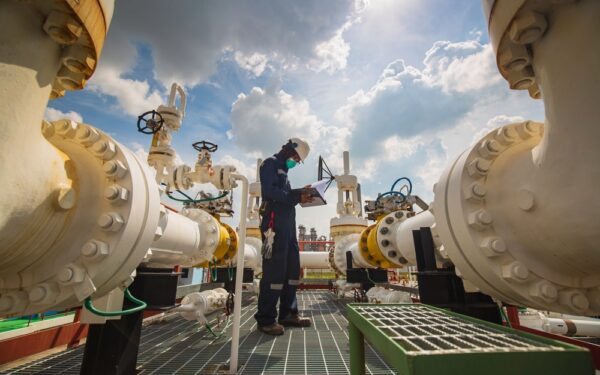 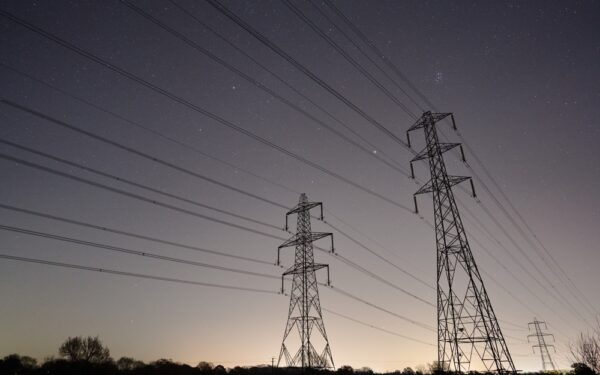 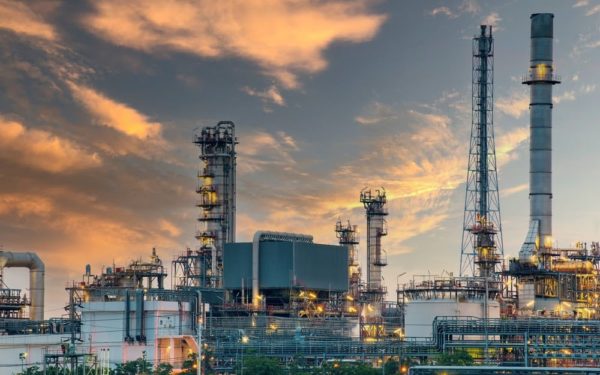