Eustice goes ahead with unpopular plan to dismantle GM safeguards

Earlier this week George Eustice, the  Environment Secretary, revealed plans to stop the likes of me being able to object to field trials of experimental genetically engineered crops. At least, I think that’s what he announced. The details of what is actually going to change were both vague and downplayed, occupying a mere 65 of the 1200-odd words in a Government press release that focused instead on the hypothetical potential for the latest GM techniques on the block to fix, well, just about everything.

Even more curious at this stage of proceedings was the claim that the announcement was being made in response to the Department for Environment Food and Rural Affairs (Defra)’s Consultation on the Regulation of Genetic Technologies. The consultation ran from January to March this year and attracted well over 6,000 responses. However, the press release contained no information whatsoever on what the Minister had learnt from the consultation or when we might see the results for ourselves. Imagine my surprise (or, then again, not) when, several hours later and well after the morning news cycle had run its course, the summary of responses was released and revealed a very clear verdict. The public – and businesses – had roundly rejected Eustice’s plans for dismantling GM safeguards. A staggering 88% of individual responses said they wanted all GMOs – including those created with newer “gene editing” techniques – to remain regulated. Even the research institutions with a financial interest in pursuing (and often patenting) genetic engineering cited a wide range of concerns with the Government’s approach.

The summary report raises several questions. Why has statistical analysis only been carried out on the 47% of submissions that were made via the online “Citizen Space” survey? Was six months not long enough to count up the yes / no / not on your nelly responses in the 3,347 email and ten postal submissions received?  And if so, why couldn’t the announcement wait a bit longer? For that matter, why would a Government Minister who is confident of his plans choose to announce them on the very day that the media were always going to be paying attention to the Leader of the Opposition?

We may learn more when MPs return to Parliament on 18 October, but we’ll have to pay close attention. The official Government Response to the consultation makes it clear that there will be little opportunity for debate. The Minister plans to “use existing powers under the Environmental Protection Act 1990 to lay a Statutory Instrument by the end of the year.”

Whatever happens next, the Minister’s determination to keep pushing his scheme to swap the safety net of proper public protections for a high-tech free-for-all is clear. The consultation was never focused on finding out what people really think. It was a box-ticking exercise which will, apparently, be ignored now that thousands of citizens have ticked the “no” box.

The Nuffield Council on Bioethics has a long-running programme of work on genome editing of farmed animals. Its recent public dialogue was a genuine attempt to understand public concerns and a key finding was that citizens are keen to ask: “Will applying this technology take us closer to, or further away from, the agricultural systems we should aim for in the future?”.

Defra’s press release (much like its consultation) was packed with wildly ambitious claims for what the latest GM techniques might do, if only we would allow the folks behind them to check their own homework rather than submitting to an independent risk assessment. Anyone engaged in the debate when GMOs first arrived twenty-some years ago might get a sense of deja-vu, though, as not only the unfulfilled promises, but the actual crops being developed with these newer techniques bear a remarkable resemblance to their early predecessors. The first two “gene edited” crops grown commercially anywhere in the world are an oilseed rape engineered to withstand repeated spraying with particular weedkillers and a soya bean designed for the fast-food industry.

This familiar story is no accident. The GM approach to farming is fundamentally flawed. Changing plant and animal genes can’t fix the food chain because the things that are broken have nothing to do with genetics. If we really want to ensure that everyone has enough to eat we need to address corporate control (just four companies control more than 60% of global seed supply), poverty and obscene levels of waste (the head of the United Nations World Food Programme announced in October 2018 that a third of the world’s food is lost or thrown away each year).

Meanwhile, agroecological approaches to farming are creating nature-friendly methods of pest control, drought resistance and resilience to the climate emergency – all with a minute fraction of the research and development budget that has been sunk into the GM model.

However we view the future of food and farming, it’s worth remembering just what the latest announcement is all about. The first move might only affect field trials, but the direction of travel is plain. Classifying some genetic engineering techniques as “not GM” isn’t just a question of semantics. It means they will no longer be subjected to independent risk assessments. It means they won’t be traceable so if something goes wrong, they can’t be recalled. And it means they won’t be labelled so we won’t be able to choose whether or not to buy and eat them.

Our food, our farms and the natural environment deserve better. 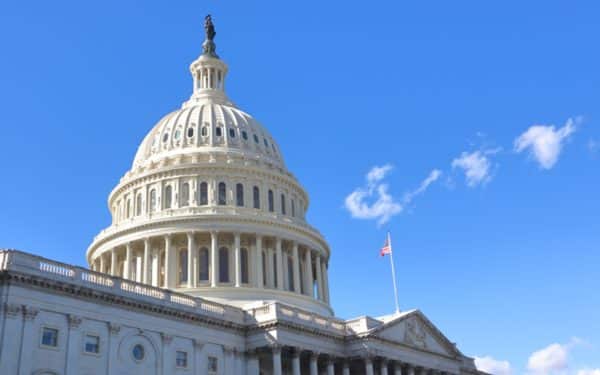 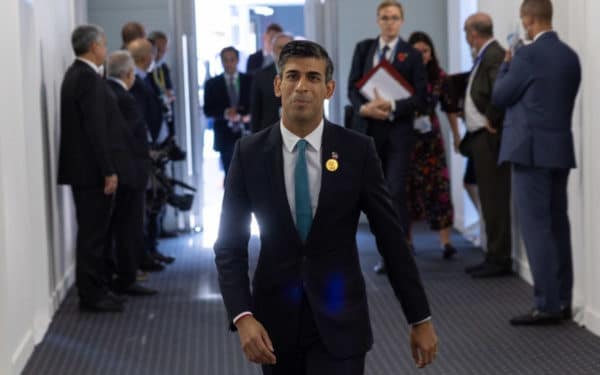