Gavin Williamson is a politician with a great skill … drawing attention to himself. His entire time as Defence Secretary has been one big shout of ‘Look at me! Look at me!’ Having been promoted to a great office of state, he has used the role as a never ending build up to his inevitable leadership bid.

He is fostering a plain speaking, common man image designed to crowd please readers of The Sun newspaper. Almost his every move since entering the Cabinet is motivated by this strategy.

He has battled the Treasury over cuts to the defence budget and ludicrously banned his Cabinet colleague from using RAF jets. He cleverly nabbed himself a great photo opportunity (The Sun loved it) saving two Army dogs, ‘Kevin and ‘Dazz’, from lethal injection. Having voted Remain, he has now switched to tub-thumping Brexit enthusiasm. On the contentious political issue of what to do with UK citizens who fight for IS, he was unequivocal; they should be shot.

Make no mistake about it – across the country ordinary members of the public will lap a lot of this up. Mr Williamson knows very well that millions of people will read his “shoot the bastards” policy and say: ‘too bloody right!’ He has choreography down to a fine art – millions of people will have read the news about the impending death of two military dogs and felt a mixture of anger and pity. The same people then read about Gavin stepping in to save them. He’s knows exactly what he’s doing.

Now, I’m not snobby about this. As a Yorkshireman myself I’ve no natural aversion to a plain-speaking Northerner politician trying to appeal to ordinary folk, but you have to be genuine. A real, down to Earth, shoot from the hip, speak from the heart politician wouldn’t be so calculating and perpetually self-promoting. With Gavin, everything is for show. It oozes insincerity. It raises doubts about whether he is a serious politician.

Inevitably, playing to the crowd and constantly seeking attention lead to gaffes and errors of judgement. When he was previously asked about the French President’s position on Syria during a Nato meeting, he allegedly remarked: ‘what’s the point in listening to French politicians?’

Perhaps this would play well with certain tabloid readers, but it’s not befitting of a member of the Cabinet. It’s a juvenile way to speak about an important military ally.

Today he has embarrassed himself and his country. Adding to his ‘accidental Partridge’ political moments, he referred again to the “cool war” (cringe) between the UK and Russia: ‘It’s often described as a cool war that we are entering – I would say it is feeling exceptionally chilly at the moment.’

This is all silly enough, and in stark contrast to the sensible moderation from the Foreign Secretary yesterday, (no stranger to gaffes) who moved to dampen talks of a ‘new cold war’, he grabbed the headlines when he added: ‘Frankly, Russia should go away and should shut up.’

That childishness will be the highlight of news reels and the most viewed and read quote in international news.

A chemical attack has taken place on the streets in Britain – a brazen assassination. Theresa May has this week showed that she can be very prime ministerial and act with great dignity and professionalism. Gavin Williamson came across as childish and utterly ill-suited to his position.

Frankly, he embarrassed his country. Gavin Williamson occupies a role of great prestige and today he shamed his office. Think of all the great, intelligent, articulate and impressive politicians that have held office in Britain, … this is what we are reduced to? ‘Go away and shut up’?

The Defence Secretary has ambitions beyond his abilities. His tedious pronouncements throughout his time in office have ranged from irresponsible (Russia intends to cause ‘thousands and thousands of deaths’ in Britain apparently) to today’s schoolboy rhetoric. Keep this up and I think he’ll be sifted out swiftly when the leadership race finally comes. 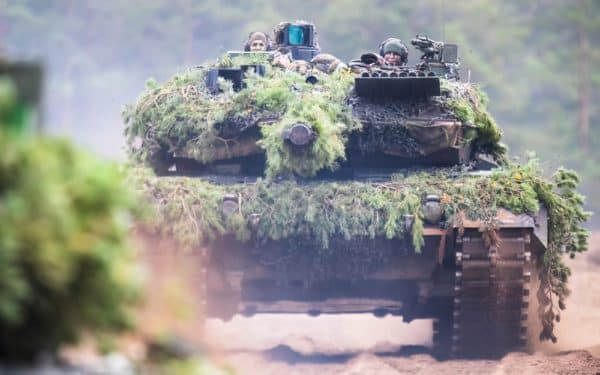 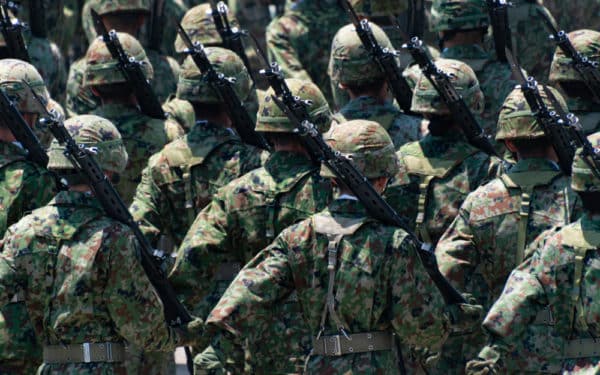 Japan, the sleeping giant, is waking up as a military power

The country’s military ambitions are finally catching up with its economic clout.