This week, the head of Scotland’s biggest care home group accused the Scottish government of “betrayal”, of “mixed messages, mismanagement and missed opportunities”. Hundreds of elderly people had “died before their time”.

The author of this indictment, Tony Banks, could scarcely be accused of political hostility towards the Nationalist government. At the 2014 referendum, he chaired the pro-independence Business for Scotland campaign. Being at the sharp end of SNP government in action had nonetheless been a chastening experience.

Now, here’s the question I want to set – and to suggest that in the aftermath of the pandemic, this could be a case study when London’s broadcasters come to review how they have handled the story, and particularly the differentials which have arisen among the four parts of the UK.

“Was this a UK-wide story or a Scottish one alone?” In other words, should it have featured in UK-wide news coverage or could it safely be left to the Scottish opt-outs, for Scottish interest alone? The answer which BBC and ITN came up with in practice – if they even asked the question – was to treat it as a “Scotland only” story of no wider relevance.

Such editorial judgments have contributed to a serious misrepresentation of how the pandemic has been handled in Scotland but I also should acknowledge the genuine difficulties broadcasters face. There is a lot going on and when it is not exactly the same in all parts of the UK, it is no easy task to reflect differentiations while also serving the English audience.

That is a continuing challenge which broadcasters have never really come to terms with. Often, the result is coverage which is not inaccurate but is, by omission, misleading. In the short term, that may not matter to anyone other than those who remain astonished by the free ride given to our Nationalist politicians. In the longer term, the political implications for the whole UK are considerable.

So how have the London-based newsroom decision-makers covered Scotland in the current crisis? Overwhelmingly, they have done this by including extracts from the daily press briefings by Nicola Sturgeon, usually to exemplify difference between the Scottish approach and that of the UK government. In other words, each sound-bite reflects the chosen theme of Ms Sturgeon, without any critical response.

In that way, the devolution box has been ticked. The Scottish difference has been reflected. Everybody should be happy. In reality, viewers throughout the UK are being misled because they are offered minimal information about what is actually going on in Scotland, other than what Sturgeon has served up on a plate. And she is very good at that.

In reality, what is going on in Scotland is pretty awful – at least as bad as in the UK as a whole and in some significant respects, tragically worse. As reflected in Banks’ scathing comments, the care home catastrophe has been particularly grim with half of Scottish deaths occurring in these establishments.

The testing rate is a disgrace. When  Sturgeon set a target of 10,000 tests a day by the end of April, she boasted it was “actually higher, proportionately, than for the UK as a whole”.  We are now into June, the target has never been met and tests are currently running at 4000 on a good day. A Scottish story or a UK story? It is certainly not one which Ms Sturgeon is going to offer as a soundbite for wider consumption.

Without doubt, the most egregious example of the failure to report Scottish stories more widely involves the Covid-19 outbreak at a Nike conference in Edinburgh on 26-27 February. Nobody outside the Scottish government knew anything about this until the BBC Scotland “Disclosures” programme revealed it ten weeks later. In my view, it ranks alongside Dominic Cummings as the most significant piece of revelatory journalism in the entire saga.

By 2 March, the Scottish government knew that 25 of the 70 delegates had been infected from a single source.  At that time, there were only a handful of cases in the whole UK and public awareness remained at a very low level. If it had become known that an outbreak of this scale had occurred in the UK (i.e. Edinburgh), there is little doubt that the response, including lockdown, would have come sooner.

The BBC Scotland programme suggested this would have saved more than 2000 lives in Scotland alone. As it was, large public gatherings continued for another two weeks including the Scotland v France rugby match, which I attended. I can say very personally that I would not have been within 100 miles of Edinburgh if I had known about the Nike outbreak. Indeed, it is inconceivable the game would have taken place.

So was this a Scottish story or a UK story? One only has to ask another question to find the answer. If Panorama had revealed that such an outbreak had occurred in a Park Lane Hotel at that early stage of the pandemic’s arrival in the UK; that the Tory government had sat on the information until the BBC exposed it; that feeble attempts at tracing contacts had been a fiasco, would that have been leading the main news bulletins or consigned to the London opt-out?

When I wrote about the Nike story in the Scotsman, it was widely retweeted. One of those who did so was Jeremy Vine who told his 700,000 followers: “I knew nothing about this”. Well, of course he didn’t because his employers had decided it should be treated as a Scotland-only story, rather than a scandal which could have transformed UK-wide perceptions of the pandemic’s handling in its early stages with many lives saved as a result.

Will any of these lessons be learned? Not unless they are taken seriously. The Scottish Nationalists are past masters at manipulating the lazy London media in order to be presented on their own terms, which then plays back into Scotland to their considerable advantage. That is a wider issue for another day but current coverage demands an urgent review of why the rest of the UK is being told so little about the Scottish reality.

In fairness, BBC and ITN could learn a few lessons from Sky and Channel 4 News, the latter having doggedly pursued the Scottish care homes calamity. Elsewhere, the format is far too rigid. Reporters should be looking for stories wherever they occur and if they merit a UK-wide audience, they should be given it. That requires a considerable change of London mindset. 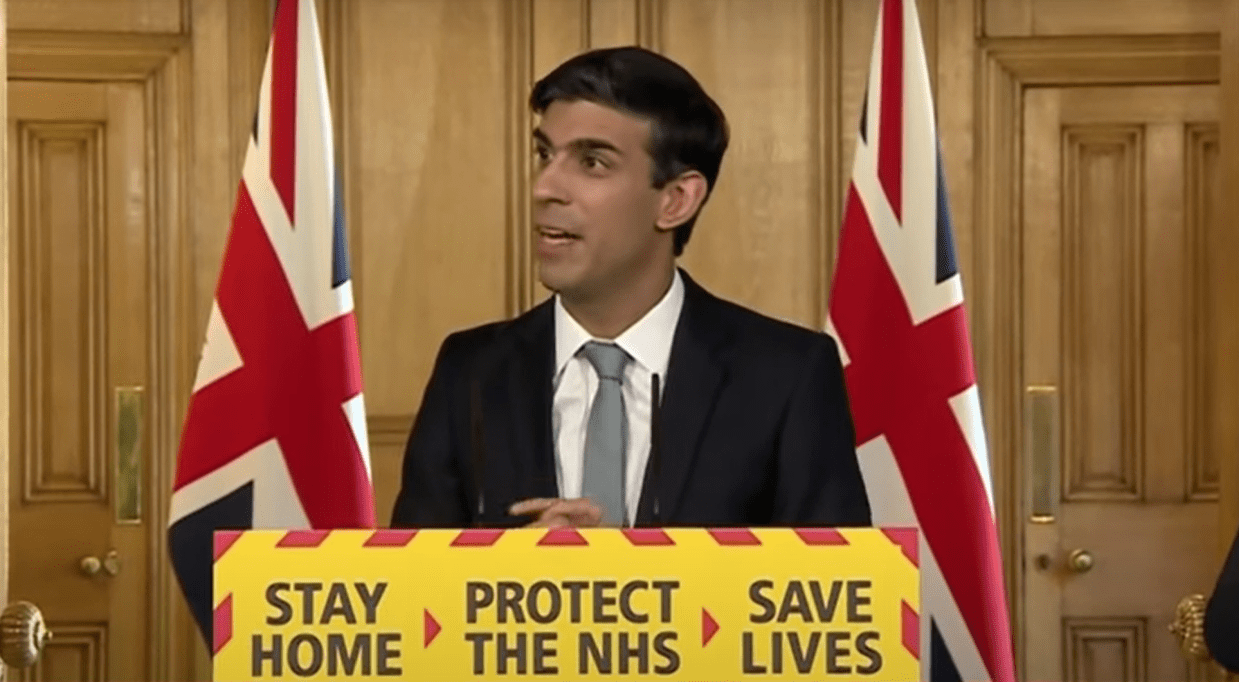