Peace, Yeats observed, comes dropping slow in Ireland, not least in the six counties hived off from the nascent Republic in 1922. Today, a hundred years later and a quarter of a century on from the Good Friday Agreement that brought the Troubles to an end, the bickering shows no sign of reaching a conclusion.

Consider the strange case of a meeting in Belfast on Wednesday morning between the province’s political leaders and the foreign secretary, James Cleverly, to announce possible progress on the Northern Ireland Protocol.

Everyone who was anyone was due to be there, including business leaders. But then Sinn Fein announced that it would be boycotting the proceedings because, “in an extraordinary turn of events,” its leader, Mary Lou McDonald, had been excluded from taking part. 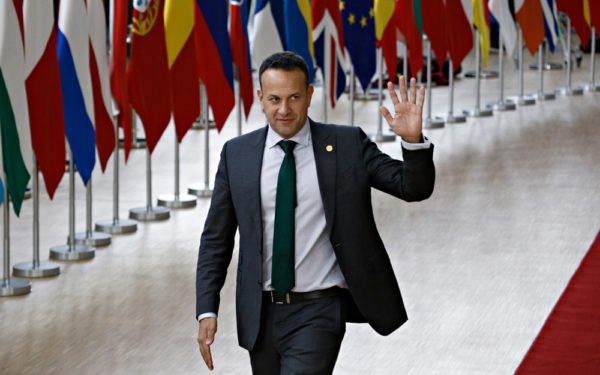 The Irish Prime Minister has repeated his reservations about the Northern Ireland Protocol. Maybe he really means it…