A film depicting one of the daughters of the prophet Muhammad has been pulled after Muslims protested at a number of cinemas, branding the movie blasphemous. In scenes not seen since Christians protested against Monty Python’s Life of Brian some 40 years ago, hundreds of Muslims picketed movie theatres primarily in the North of England to protest against the screening of The Lady of Heaven.

The British-made film released over the Jubilee weekend tells the story of Lady Fatima, daughter of the founder of Islam. Written by Shia cleric, Yasser Al-Habib, the film has been accused of grossly disrespecting Muhammad. After four days the film has been pulled.

There’s something deeply troubling about a group of radical Islamic activists dictating what the rest of us can watch. Forcing through a blanket ban on something they find offensive? I’m sure I’ve seen this before. These religious extremists remind me of the secular cancel culture mob kicking “controversial” speakers off university campuses if they challenge students’ fragile sensibilities. And yet we are constantly told that cancel culture is a right wing myth.

“We are very offended. We have a right not to be insulted,” declared one protester outside a Cineworld in Bradford. I’m afraid you don’t. No one has the right to not be offended. This is the trade-off you make when you live in a liberal democratic country such as ours. That’s the beauty of free expression for all of us – atheists, Christians, Jews, the lot. The price of freedom means hearing and seeing things that may offend you.

Yet, as far as one can tell, not a single politician from any of our great democratic parties has made any comments on this extraordinary breach of our most basic rights to speak freely. In effect, what the protestors have done is to introduce blasphemy laws through the back door.  Are they really so craven ?

It is something of a tragic irony that in 2025 Bradford will be named UK City of Culture, because culture is being held ransom by intolerant ethnic minorities.

In a letter to the Bolton branch of Cineworld, Asif Patel, chairman of the local Council of Mosques writes: “We are a very diverse community and are very respectful of each other’s culture.” Tell that to the victim of the Muslim defendent from Rochester who claimed in court that it was his religious right to have sex with underage girls.

Or to the victims of the Charlie Hebdo massacre. Or Samuel Paty. Or the Batley Grammar School teacher. All had their lives ended or ruined for showing an image of Muhammad. In a free society it should not require bravery to show an image of a religious figure.

This stunt will do little to advance culture in Bradford. All art is meant to stir emotion, challenge preconceptions and make you think. If it also offends, so be it. 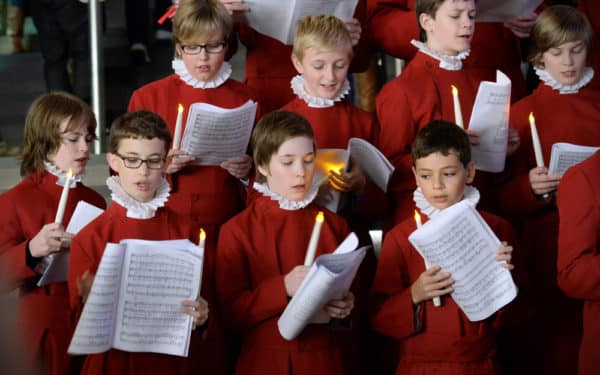 The punishing charge will protect Londoners’ health, claims Khan, seemingly blind to the vast pressure it will place on the health and care sector. 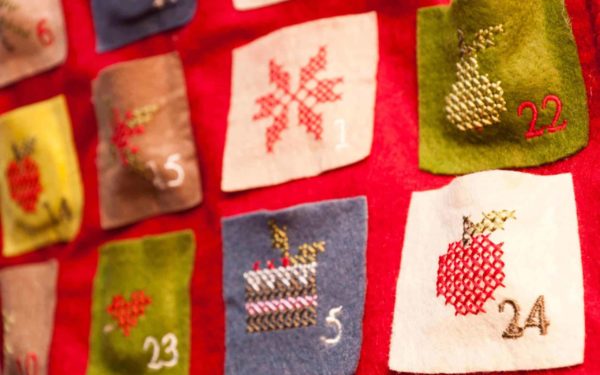