Risk of recession rises as global recovery gets bumpier

A personal view from Ian Stewart, Deloitte’s Chief Economist in the UK.

After a strong bounce back from the pandemic in 2021, the pace of global growth was always set to slow this year. That slowdown is coming faster than expected as a result of rising inflation, the war in Ukraine and a new COVID wave in China. Last week the International Monetary Fund cut its forecast for global growth in 2022 from 4.4% to 3.6% and downgraded prospects for 2023. The message from the Fund is that the global recovery is spluttering.

* Forecasts for growth have fallen markedly in recent months, but on average most assume a continued, if bumpier, and much slower, recovery. That may be the most likely outcome, but the risk of recession is rising. In the US, economists see, on average, a 28% chance of the US falling into a recession in the next 12 months. Last week Andrew Bailey, the governor of the Bank of England, said that, the Bank is now “walking a very tight line between tackling inflation… and the risk that could create a recession”.

* Inflation is the big problem. The bounce back from the pandemic caused massive dislocation to supply and demand, pushing inflation to multi-decade highs. The war in Ukraine, by fuelling commodity prices and increased supply disruptions, will propel inflation still higher. Economists surveyed by Consensus Forecasts believe that the war will add 2.6 percentage points to euro area inflation, taking it to 6.5% this year. Inflation in the US and UK is expected to come in at around 7.0% in 2022. In just six months, forecasts for inflation this year in the US and Europe have more than doubled.

* Wages are very unlikely to keep pace with inflation this year, pointing to a severe squeeze on consumer spending power in advanced and emerging economies. In the UK and the US, where financial markets expect interest rates to rise by at least one percentage point in the next year, higher debt serving costs will weigh on activity.

* Countries in central Europe, with strong trade and financial ties to Russia and Ukraine, are particularly exposed to the effects of sanctions and the war (the IMF forecasts that the Ukrainian economy will contract by 35% this year, the Russian economy by 8.5%).

* Supply chain disruptions and sanctions are bearing down particularly hard on the auto sector and on manufacturing-focused economies. Together with Germany’s dependence on Russian energy exports, this helps explain the outsized deterioration in the outlook for German growth this year. (Consensus, or average forecasts for German GDP growth have dropped by 1.5 percentage points in the last three months, more than in other major industrialised nations.)

* Emerging economies (EMs) are at even greater risk than the advanced economies of North America and Europe. While a disparate group of nations, EMs have, in general suffered more lasting economic damage from the pandemic than western economies and tend to be more financially fragile. Rising US interest rates are likely to cause capital to flow away from EMs to the US in search of higher returns, putting downward pressure on EM currencies, and raising the cost of serving the large stock of EM dollar-denominated debt.

* Some EM nations, such as Nigeria and South Africa, are major commodity producers and will see some benefits from rising prices. But consumers everywhere face higher inflation. And many EMs, especially in Africa and parts of the Middle East, are heavily reliant on imports of fuel and commodities.

* Adding to the challenges is the way in which a long-term slowdown in Chinese growth, caused in part by an ageing population, has been reinforced by surging COVID cases and renewed lockdowns. Chinese growth this year is, with the exception of the pandemic year of 2020, likely to be weaker than for more than 30 years.

* The IMF, and most forecasters expect the world economy to dodge a recession, but for many people the economy will feel weaker than the headline GDP forecast suggests. In the UK the IMF’s year-on-year growth forecast for 2022 compared to 2021 is respectable 3.7%, strong by the standards of the last 30 years. But this growth rate is inflated by an artificially low base caused by the pandemic early last year (the Delta wave substantially reduced the size of GDP in early 2021). We get a truer guide to activity this year by comparing the size of the UK economy at the end of 2021 with expectations for the end of 2022. On this basis the UK growth rate this year looks likely to be a modest 1.1%. Add in the fact that most wage earners will see their real earnings fall and this feels less and less like an economy growing at 3.7%.

* In the last 20 years, when faced with shocks such as the financial crisis and the pandemic, central banks have supported growth by easing monetary policy. They were able to do so because inflation was low. Now it is at alarmingly high levels and central banks have far less scope to bolster growth. This is a risky moment for the global economy. 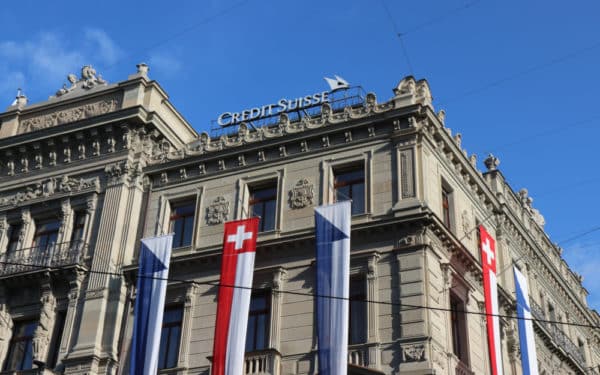 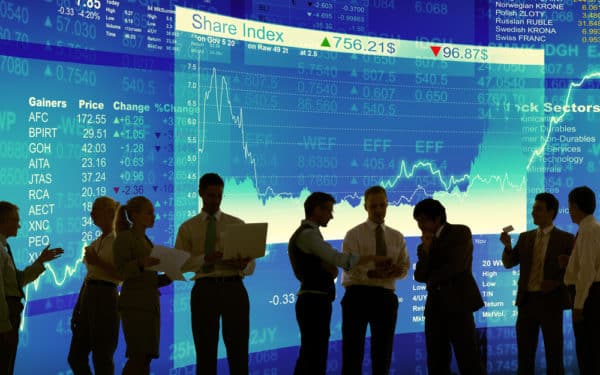