Should we trust in Truss?

Liz Truss insisted that she will be not be cutting public spending to fund tax cuts at PMQs today, sowing confusion about the content of the government’s Halloween fiscal statement.

The beleaguered PM was clear that she would stick by her Chancellor’s Kami-Kwasi budget during her tete-a-tete with the Labour leader this afternoon. But, when Keir Starmer asked if she would also stick by her leadership campaign pledge not to make public spending reductions, there was no attempt to dodge the question: “Absolutely,” Truss responded. 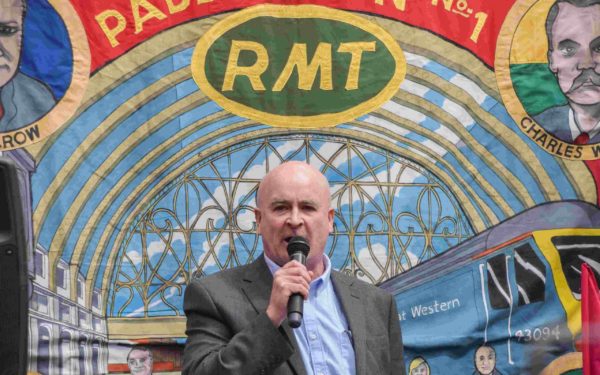