Would you like the good news or the bad news?

Bad news first. Qatar has banned the sale of beer at all eight of its World Cup stadiums, just two days before the tournament begins.

The good news? They were only going to sell Budweiser anyway.

Alcohol laws had been relaxed in Qatar, to allow football fans to purchase beer within stadium perimeters, while not in the stadium bowls themselves. Usually, alcohol is confined to hotel bars and restaurants, away from street view.

Of course, those in corporate areas of the stadiums will still be able to buy alcohol – as with everything related to the Qatari World Cup, money talks…

With the first World Cup match – Qatar vs Ecuador – set to kick off on Sunday, the home nation’s decision has signalled a major U-turn from the organisers. For Budweiser, one of the World Cup’s official sponsors, the ban on alcohol has also thrown its $75m-a-year deal with the tournament into disarray.

Budweiser appears less than impressed at the decision. In a now deleted post, Budweiser tweeted “Well, this is awkward…” as the news broke.

There have already been a number of controversial moments surrounding Qatar’s World Cup – not least how the tiny (and hugely oil-rich) nation won its bid for the competition in the first place. But along with alleged human rights abuses, attitudes towards LGBT fans and £200-a-night portacabin accommodation, the beer ban is just another item to add to a growing list.

The World Cup, and football tournaments in general, might be synonymous with boozing fans, but this year they’ll have to do without. Needless to say, it won’t stop fans in England having a few too many. 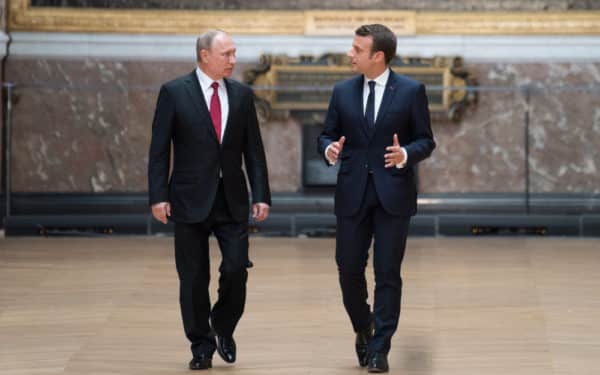