It couldn’t have been a case of better timing. Egyptologists celebrating the centenary of the discovery of the tomb of Tutankhamun, now have a promising new archaeological discovery that appears to have been made in Egypt. Excavators have discovered a tunnel under the Taposiris Magna temple, west of the ancient city of Alexandria, which they have suggested could lead to the tomb of Queen Cleopatra. Evidence that this is really the case remains to be seen, but such a discovery would be a major find, with the potential to rewrite what we know about Egypt’s most famous queen.

According to the ancient Greek writer Plutarch – who wrote a biography of Cleopatra’s husband, the Roman general Mark Antony, and is responsible for the lengthiest and most detailed account of the last days of Cleopatra’s reign – both Antony and Cleopatra were buried inside Cleopatra’s mausoleum.

In the days that followed, Antony’s son Marcus Antonius Antyllus and Cleopatra’s son Ptolemy XV Caesar (also known as Caesarion, “Little Caesar”), were both murdered by Roman forces, and the two young men may likewise have been interred there.

If the mausoleum of Cleopatra has not already vanished beneath the waves of the Mediterranean along with most of the Hellenistic city of Alexandria, and is one day found, it would be an almost unprecedented archaeological discovery.

A discovery that could rewrite history

While the tombs of many famous historical rulers are still standing – the mausoleum of Augustus, Antony and Cleopatra’s mortal enemy, in Rome, is one example – their contents have often been looted and lost centuries ago.

One notable exception is the tomb of Philip II of Macedon, the father of Alexander the Great, uncovered at Vergina in the late 1970s. The tomb was found intact, and this has enabled decades of scientific investigation into its contents, advancing our knowledge of members of the Macedonian royal family and their court. The same would be true if Cleopatra’s tomb were discovered, and found to be intact.

The amount of new information Egyptologists, classicists, ancient historians, and archaeologists could glean from its contents would be immense. For the most part, our knowledge of Cleopatra and her reign comes from ancient Greek and Roman literary sources, written after her death and inherently hostile to the Egyptian queen. We do not have much evidence revealing the Egyptian perspective on Cleopatra, but what we do have, such as honorific reliefs on the temples that she built and votives dedicated by her subjects, gives us a very different view of her.

The ethics of unearthing Cleopatra’s remains

To date, no other Ptolemaic ruler’s tomb has been found. They were reportedly all situated in the palace quarter of Alexandria and are believed to be under the sea with the rest of that part of the city.

The architecture and material contents of the tomb alone would keep historians busy for decades, and provide unprecedented amounts of information about the Ptolemaic royal cult and the fusion of Macedonian and Egyptian culture. But if Cleopatra’s remains were there too, they could tell us a great deal more, including the cause of her death, her physical appearance, and even answer the thorny question of her race.

But should we be hoping to find Cleopatra’s remains, and to analyse them? From Tutankhamun to the ordinary ancient Egyptians whose mummies have been excavated over the centuries, there has been a long history of mismanagement and mistreatment.

While the days when mummies were unwrapped as a form of entertainment at Victorian dinner parties have thankfully passed, concerns are increasingly being raised by those who work in heritage about the appropriate treatment of our ancestors.

While the discovery of Cleopatra’s tomb would be priceless for Egyptologists and other scholars, is it fair to deny the queen the opportunity for peace and privacy in death that she did not receive in life?

This article originally appeared in The Conversation 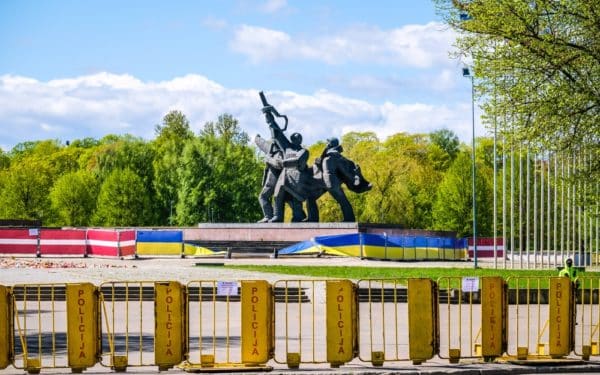 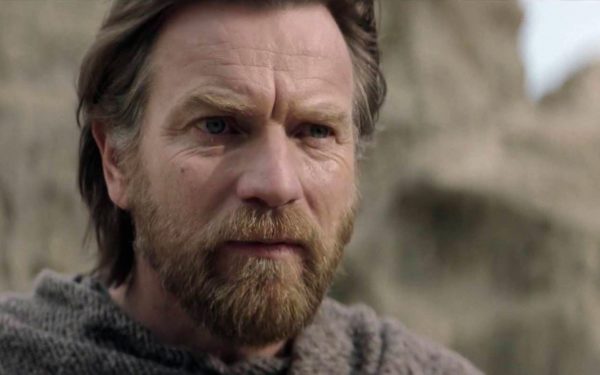 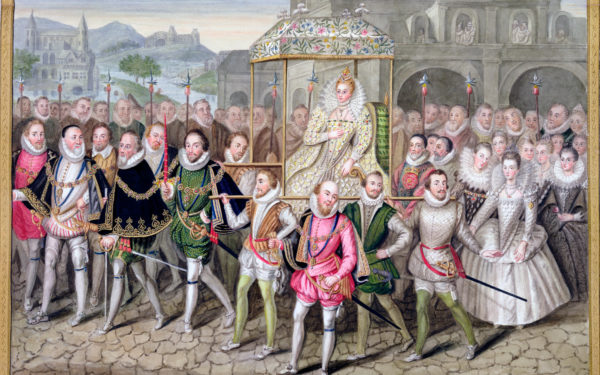 Four hundred years after the poor laws, in the closing years of Elizabeth II’s reign, the UK once again faces perilous spikes in living costs.