Just before she went on holiday, the Prime Minister gave an interesting and noteworthy interview to the broadcaster Iain Dale. First, she displayed a relaxed and humorous side. She radiated confidence. Her new Communications guru, Robbie Gibb, has made a sure-footed start. Second, Mrs May dropped a bombshell into her interview by suggesting the Church of England should consider the blessing of same sex relationships. A practising Anglican and daughter of a Priest Mrs May knew what she was saying, and the impact it would have inside the church.

Few at Westminster care about the Church of England, and fewer still properly understand its relationship to Parliament and the State. When David Cameron’s government introduced the same-sex marriage legislation, Justin Welby and his fellow Bishops persuaded the then Prime Minister to introduce a new law at the same time making it illegal for same-sex weddings to be conducted in Church of England churches.

Mr Cameron was so keen to push his legislation through Parliament, and had so little understanding of what he was doing, he agreed to the Archbishop’s request and ended up putting a new anti-equality piece of legislation onto the Statute Book. It was naughty of the Archbishop to take advantage of Mr Cameron’s ignorance, because the Archbishop knows perfectly well that Parliament has devolved its power to the church, as it has with the Scottish Parliament and Welsh Assembly. Any new legislation deemed necessary should simply have clarified the devolution of responsibility to the Church.

The Church did not need to ask Parliament to pass this law. Parliament was asked to pass the law so the church could hide behind the State and say it is illegal for same-sex marriage to take place in our churches. This law does not apply to any other faith or religious group, only the Church of England.

It was an unworthy request by the Archbishop, and it was unwise. It was unwise because Parliament leaves the Church of England alone, to deal with its own business. Now the Archbishop has set a modern precedent for Parliament to intervene in the church’s business. It should be for the church to determine who it will and will not let marry, not a matter for Parliament. It would not take long for Parliament to repeal this piece of the same-sex marriage legislation, and it would be politically popular to do so. Theresa May should consider a short one-line repeal bill and hand the issue back to the Archbishop to sort out, with his Bishops and the General Synod. That is where the issue belongs. 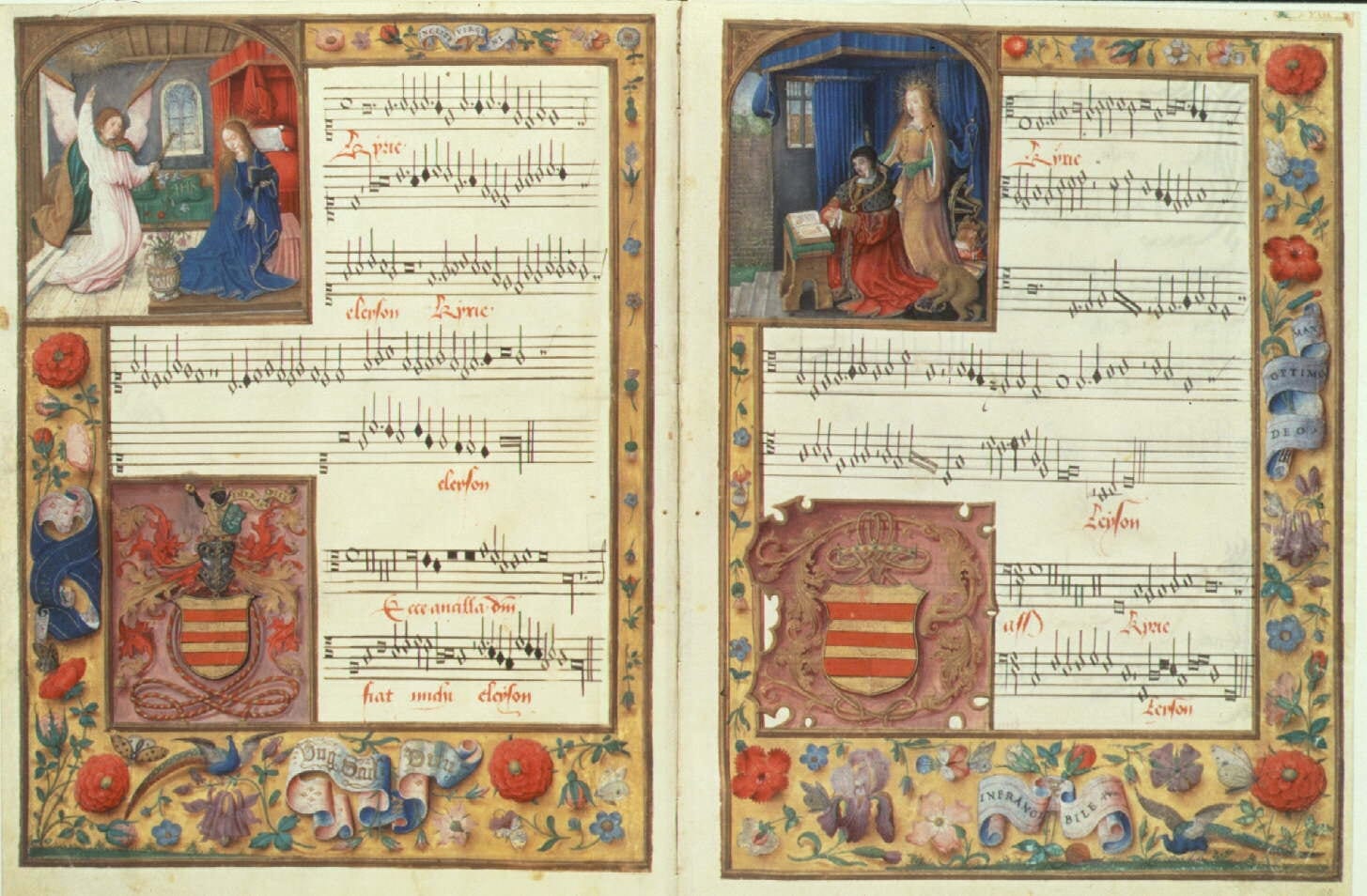