Gas prices have dipped dramatically but will it last?

Do you want the good news or the good news? The good news is that natural gas prices in Europe have fallen dramatically. And not just by a bit but by a lot – to around a quarter of where they were in late August this year. The other good news is that Putin’s attempt to blackmail Europe has failed. Having almost entirely cut Europe off from Russian gas, the price has continued to fall. What a chump! No wonder he’s turning to other forms of blackmail.

How likely then is it that this good news will continue and what might change the situation in the future?

First, we need to put the good news into some form of context. The news around Putin is better than the news around price. Showing that Europe can’t be blackmailed by a murderous tyrant is existential and vital. The price of gas, however, is still high in historic terms. At time of writing, the gas price in the UK is 195p/therm. (NB all prices quoted are taken from ICE at www.theice.com) This compares to a 12 month high of 800p/therm and a 12 month low of 114p/therm. More importantly, the long term trend pre-2021/20 was for gas prices of around 50p/therm with the price spiking above 100p/therm just once between 2000 and August 2021. Finally, the price today is lower but the forward price is still stubbornly high with gas selling well above 300p/therm in December 2022, Q1 2023 and winter 2023/24. This tells us that gas and power prices will stay elevated for the foreseeable future and, while various energy bailouts across Europe will cost a lot less than once feared, they will likely need to stay in place.

(As a side note, if ever you are tempted to feel sorry for Liz Truss, do try to resist. Her energy bailout plan was ludicrous. To set up a universal scheme that lasted for two and half years was absurd when you can have no possible idea what the price is going to be during the entire 30 month period or any way of controlling it. The six month review we now have is a much, much better idea.)

It’s taken a huge amount of effort and luck to get prices where they are today through countries filling their gas storage (and driving that spike in August) ahead of schedule, demand reduction programmes across Europe (except in the UK), very mild autumnal weather which shows no sign of deteriorating (so far), oversupply of LNG cargoes following late summer panicking and LNG tankers hovering off the coast of Europe waiting to take advantage of demand spikes but providing a gas glut in the meantime. While all of these factors can be reversed, it seems that Europe can be confident that the situation will be stable until the New Year at least – and that’s where policy-makers will be focused. They will know that, having had a successful summer and autumn dealing with the consequences of their previous policy errors around Russia, now is not the time to be complacent.

In a widely observed reversal of fortune, General Winter will be unkindest to those least prepared for cold winds from the Steppes and that appears likely to be Russian conscripts. However, Putin will be keen to use the General for his own ends. A cold snap in January would see Germany dipping into its gas storage and Putin is likely to exploit that exact moment by cutting off the final Russian gas exports into Europe and, no doubt, indulging in some sabotage at the same time. If the Russians are successful, it would drive a spike in prices but also make it harder and more expensive to fill storage again through the spring and summer next year. It’s at that moment those LNG tankers turn into predators as they take advantage of short-term weakness. And don’t forget, once they have delivered their cargoes, they have to sail back to the US, Trinidad and elsewhere to refill and then come back to Europe which will create a price spiral of its own.

Elsewhere, we have also seen China being more aggressive around LNG cargoes and, with President Xi having consolidated his power last week, he will not fear the consequences of diverting gas supplies to meet his needs. But it’s not just a question of China – South Korea, Japan and Taiwan are thinking exactly the same way. European leaders should be working with their Asian allies and with the US – where gas is being given away – on this but there’s scant evidence that they have done so.

The key, of course and as ever, will be demand. Really cold weather can drive demand in continental Europe up by anything between 2 and 4 times and, while they’ve made a good start on driving down demand, there is more that European governments can do. Germany has reduced demand by 9% but their national target is 15%. If they don’t tackle demand harder, the potential for significant spikes in gas and electricity prices remains high. Don’t forget, just a few weeks ago, forward prices for electricity in France passed €1000/kilowatt hour for the first time – a staggering price. At least, however, EU governments have made a start on demand and it’s time for the new broom in London to do the same. Nevertheless, for all the potential problems, it is worth emphasising that Europe is in a far better place right now that it could ever have imagined back in late summer.

So while the short term picture looks pretty good, there are tougher times ahead. Gas prices at these higher levels are baked in for the foreseeable future. European spot prices may drop back to where they once were from time to time but it is impossible, without the wholesale restoration of Russian gas, for them to return to that long term average of 50p/therm in the short or medium term. Europe’s previous reliance on Russian gas and offshoring of emissions has meant that the whole continent – with the exception of the UK and Ireland – has some tricky decisions to make. Will the EU or national governments provide the investment incentives to build new LNG terminals? Will they increase gas storage? Will they provide permits for new offshore gas fields? Or will they accelerate towards Net Zero and try to embrace a wholly renewable future? They have dealt with the short term problems of gas supply impressively but the long term problems have only just begun. 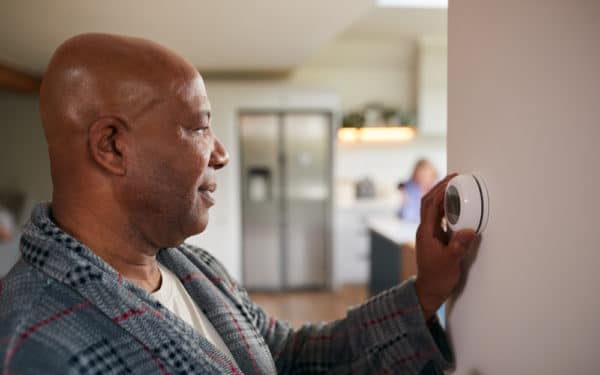 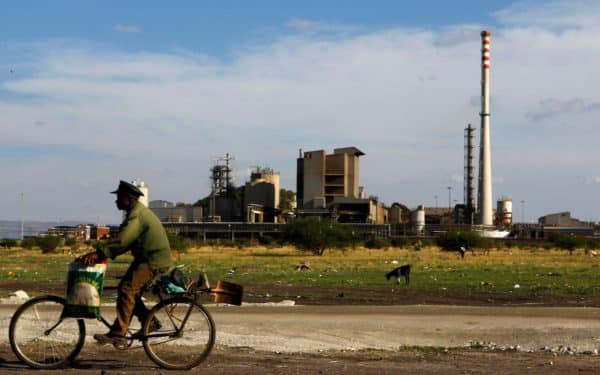