The response at the weekend when I asked a question on Twitter – is it just me who hates Halloween? – was encouraging. There are many of us, it seems. We curse this two week festival of unfunny and wacky wallydom. Many people got in touch to share their experiences. Informed and inspired by my fellow haters of Halloween here are ten good reasons to ‎not take part. And to begin a campaign aimed at returning it to being one avoidable night of the year, aimed at children.

1) Why does it now have to go on for two weeks? The run-in begins several weeks ahead of the night itself with the appearance of Halloween tat in supermarkets, as retailers prepare for Christmas. From there it spreads.

2) Ghastly American import.‎ There are many terrific activities and people the British have adopted from the US, but this is not one of them.

3) It ruins a week of Strictly Come Dancing, apparently. I don’t know what this is, but if people enjoy it and Halloween impairs their viewing experience with a week of unfunny costumes and “comedy” makeup and people from Holby (whatever that is) forced to dress up as Frankenstein, then it is another reason to lament the tyranny of Halloween.

4) Modern Halloween eclipses British bonfire night, a properly dark festival of religious strife, constitutional chicanery and an attempted coup, all marked by the ceremonial burning of a Guy, and sometimes the Pope. But anyone who has been to a bonfire or “fireworks night” in recent years at their local rugby club will note that even this event is changing. It has become a “kidult” festival for people in their late 20s or 30s who want to return to childhood, wearing furry hats with animal ears and drinking mulled wine (£7 for 250ml of rocket fuel featuring budget Shiraz, sugar and a sprinkle of cinammon) and oohing over the fireworks. And that’s just the men.

6) Zombie costumes. This is supposed to be the era of trigger warnings and sensitivity to cultural signals that might cause distress. That being so, why is it thought a good idea for the young to go out drinking ahead of Halloween dressed as murdered prostitutes returned in zombie form or ‎serial killers or sex-crazed monsters?

7) Money with menaces. Children trained to trick or treat, scaring old people. This now starts early. No, go away, a friend told one who tried it outside a station in early October. The parents standing nearby were furious at the rejection of the demand for free money for their offspring and for a while violence seemed a possibility.

9) Adults holding Halloween parties for children that are really for the adults.

10) Adults holding Halloween parties for themselves, at which fancy dress is compulsory. Jack the Ripper doing the Timewarp (from the terminally unfunny Rocky Horror Picture Show.) Then, late at night, Sweeney Todd being sick in the Halloween punch (just Pimms and lemonade with apples). Three friends dressed as the witches from Macbeth fighting in the front garden over who is going to call an Uber. 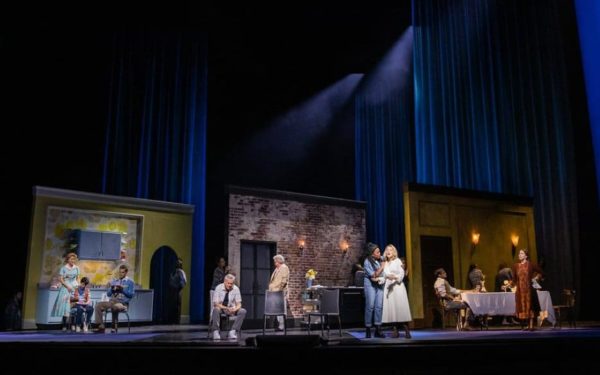