Huw Edwards is a Welsh journalist, presenter and newsreader. He is BBC News’ lead presenter for breaking news and presents BBC News at Ten. Edwards has worked as a journalist for over 30 years, he spent 12 years reporting politics for BBC News, covering Thatcher’s downfall through to the rise of Tony Blair. In recent years, he has presented the main ceremonies of the London 2012 Olympic Games, anchored the BBC coverage of the Royal Wedding (and won a BAFTA for it) and led coverage for Obama’s inauguration.

These are a few of his favourite things. 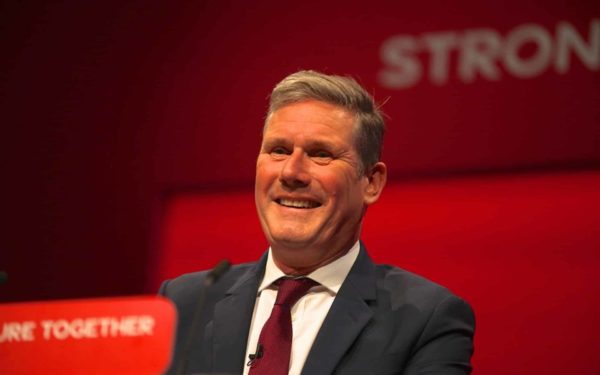 Labour may well return to power

Just for a moment, let us consider how prettily Labour is sitting at this mid-point of a putative five year parliament.