When missing children return: how can we avoid adding to Cleo Smith’s trauma?

Four-year-old Cleo Smith was found by Western Australian police earlier this week, 18 days after going missing from a remote campsite.

Being taken and removed from one’s family is a significantly traumatic event for any child. It disrupts their entire world.

Children are dependent on their families and attachment figures for their sense of security and support. Sudden loss of these important relationships can result in fear, a sense of abandonment and confusion. Children left alone can become withdrawn and depressed and have little understanding of why this has happened to them.

There can be long-term effects, such as memories of the fearful experience, sleep disruption and anxiety. Some children will have difficultly rebuilding their sense of security and trust.

As a child psychiatrist who’s researched trauma, I’m interested in how we can ensure such children recover.

Family members, the media and the public also need to avoid certain actions or behaviours that could re-traumatise the child.

How can the child recover?

The first priority after finding the child is to immediately re-establish a sense of safety and stability, and to reunite them with their family.

The most important thing is to avoid intrusive, probing questioning straight away as this can be frightening and distressing. It’s a normal response for the child to try and not think about what they’ve just been through.

They will take their own time before they’re able to share details of their experiences, and will need considerable support and care to do this.

Intrusive questioning may re-traumatise the child. For survivors of trauma, being asked to focus on their memories and experiences of fear can be distressing and bring back the terror of the experience, particularly if they’re not ready to think about the events.

Police forces have skilled interviewers who understand and avoid this when recovering a child, and perform the interviews gradually.

There are open questions about any other sort of trauma Cleo may have experienced, but for now we don’t have any information on this. We might never know all the details and we need to respect the family’s right to privacy.

Some children might benefit from counselling, particularly if they have severe anxiety symptoms or have been held for a long time.

Children held for a long time often become dependent on their captor for survival, as they adapt to their situation and attempt to survive. It’s a very strange and traumatising position for the child to be in and may take a long time to recover from.

Over time, it’s important for attachment figures such as parents and carers to allow children to express fears in a gentle way.

Children may have “disguised anxieties”. They may develop fear about some other thing or event, for example storms or dogs, because they’re expressing anxiety about the traumatic event in a disguised way.

Adults should listen, not probe

Caregivers need to be guided by the child’s willingness to disclose, and when.

The response to trauma varies considerably. Some children tell parents or carers a lot about the experience at first. Others may disclose small details little by little over time, while some may not speak about details for months or years.

Parents or carers need to let the child speak at their own pace and be guided by the child’s level of anxiety. The aim is to give the child a safe space to speak to trusted people who can support them.

When they do start talking about their experience, adults must listen carefully and validate their feelings. Adults should reassure the child that he or she is safe now. It’s not a good idea to probe.

Believing what the child says is crucial.

Let’s not get carried away with speculation

We don’t know what the long-term consequences for Cleo will be. This will depend on what she’s been exposed to, which we don’t know yet. And we don’t always get a sense of closure – this isn’t as important as working on the best way to support her recovery.

The media should avoid premature comment and speculation on what might have occurred. The media currently have no idea what kind of person the suspect is and shouldn’t speculate on his behaviours and motives.

It’s also not helpful for the media to focus on extreme ideas about risk to children at the hands of predatory offenders.

As the public, we shouldn’t speculate about the circumstances either or prejudge those involved. Police are methodical and thorough in their work and will need time to piece together the story of what may have happened.

The local community, and many members of the public, are likely to be anxious and fearful. A missing child strikes at the core of our desire to care for children. This may have negative impacts on community trust and relationships.

If this was random act, there’s the potential for ongoing fear. And it’s potentially more scary than the stereotypes we think of, such as a planned attack by a ring of perpetrators. A random attack is harder to make sense of, terrifying and unsettling.

Cleo’s parents, and any parents in a similar situation, have been through a horrendous ordeal.

They have the vital role of helping a child feel safe again, so they also need support to do this.

All parents may feel increased anxiety about child safety in the face of this event. Children may also hear about Cleo’s experience and worry this could happen to them. Fear is contagious when such a traumatic event impacts a community.

If parents are worried about their child showing trauma or anxiety symptoms, they should speak to GP who can refer to a psychologist or psychiatrist if more support is needed.

Louis Newman is a Professorial Fellow in Psychiatry at the University of Melbourne. 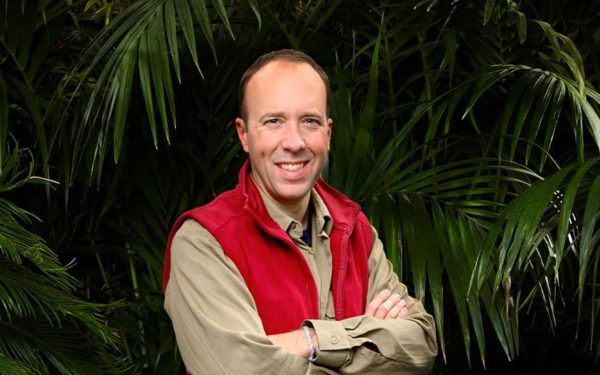 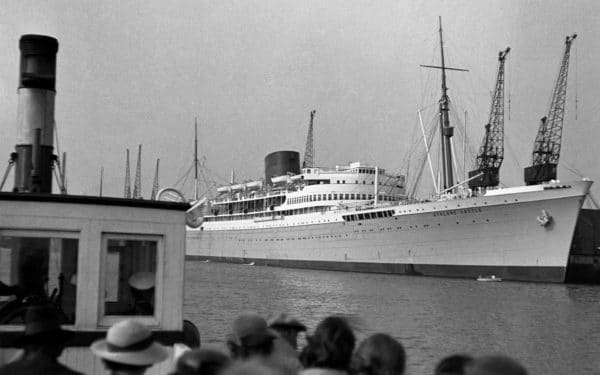 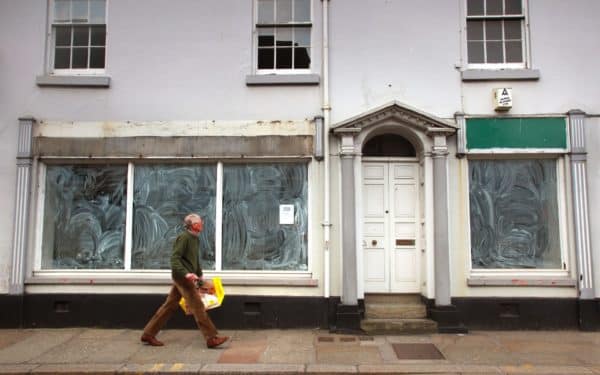 The Editorial Board | Australia

It’s vital that the Bank, Treasury and Government coordinate their response as harmoniously as an orchestra.