You might sum up the Six Nations simply. There were two good teams and four rather ordinary ones. Moreover, there wasn’t a single match which might leave the losing side feeling hard-done by and muttering, “we wuz robbed”.

YThe best match was in Paris between the two best teams, and though the Irish might quite reasonably think that the result might have been different in Dublin, few can deny that France were deservedly champions.

YThere is little doubt that there is more and better still to come from this young French team. But Ireland was impressive too. Nobody but France gave them a close game. They scored tries more readily than championship-winning Irish teams have often done, not certainly since Brian O’Driscoll was in his pomp. And, though Johnny Sexton is surely in the evening of his career, Ireland now has such strength in depth and such an assembly line of talent that they might already be favourites for next season’s tournament when France have to go to both Dublin and Twickenham. In Andy Farrell, they have a coach who seems to be a calm and sensible man of few words — for the media anyway. 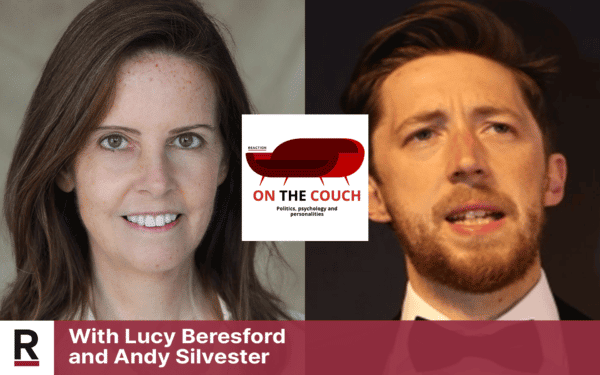 The International Opera Awards came of age in Madrid

It’s the first time that opera’s version of the Oscars has been held outside the UK.