Why are so many nurses leaving the NHS?

For the first time in its 106-year history, the Royal College of Nursing will announce the results of balloting its members over whether to take strike action.

The final results of the RCN’s ballot of its 300,000 members is due over the next few days. If the strike goes ahead, which seems likely, then we can expect weeks of industrial action ahead of Christmas. At the heart of the dispute is the RCN’s request from the NHS for a rise of 5% above the RPI inflation rate which is currently at above 12%. So far, the NHS has indicated that pay rises will be limited to 2%.

Along with demands for higher pay, the RCN argues that its members are facing increasing pressure because so many nurses are quitting the profession: at the last count, one in nine nurses are leaving their jobs. Though nurses are paid, on average, £33,000 to £35,000, above the median income, too many of them feel unable to remain in the profession. Nearly 40% of nurses skipped meals in 2020 to feed their families, while over six in ten worked extra time to pay their bills.

That 40,000 nurses have left the NHS workforce in the year to June 2022 emerged from recent research by Nuffield Trust research for the BBC. This was a record.

In an interview with Reaction, Lucina Rolewicz, one of the authors of the research, says the data showed the number leaving was “roughly equivalent to about one in nine nurses. So, looking across the decade for which data is available, this is a peak in absolute terms”. Similarly, in relative terms, the leaver rate of 11.5% for the year was far above the previous peak of below 10%.

Recruiting nurses and retaining them poses a huge challenge. Earlier this year, Nursing Notes highlighted how nurses, alongside numerous other NHS professions, risked being lost to the less stressful conditions of the private sector. Even in 2020, growing numbers of nurses were quitting within three years due to burnout and exhaustion. The King’s Fund reported the number quitting increased by 50% since 2013-14 and was now 28%. More recently, the organisation reported the largest increase in numbers leaving was among the younger nurses, with two-thirds of those departing under 45.

As Rolewicz, who worked for Nuffield Trust since 2019, having previously been an analyst for NHS England and an Information Analyst for NHS Digital, explained, bringing in new staff isn’t enough. “When experienced staff leave, you are losing that experience and those nurses that can provide support, training and supervision for student nurses on clinical placement.” For anyone starting a new position, the importance of top guidance cannot be underestimated.

Some of those leaving now may also have planned to leave or retire earlier but stayed on during the worst of the pandemic.

Rolewicz points to something deeper. “Work-life balance has basically nearly caught up with the numbers who cited retirement, which is of course a perfectly valid reason” as their justification for leaving an NHS role. The conditions nurses are forced to endure, whether through funding or management, would suggest they are not motivated to remain.

Are there other underlying trends, as well as retirement and work-life-balance? She says: “The numbers leaving due to health reasons have also nearly quadrupled in the last decade and those who left due to a promotion or to undertake further education and training have also tripled”.

How big a factor is pay? Starting salaries for nurses are £27,000 while senior nurses earn £55,000 or more. Deciding whether to pay higher salaries is a fine balancing act for the NHS, the body which makes the ultimate decision. After all, as Rolewicz points out, a pay rise “wasn’t additional funding that was given to the NHS, it was something that the NHS had to find within their existing budgets”. She added: “If you pay staff more, you’re probably going to have less money to recruit for more staff so it’s that kind of tricky balance but obviously the pay rise has been agreed so it’s going through”.

The crisis in NHS staff recruitment goes far beyond nurses. A British Medical Association survey in October 2022 found almost half of NHS doctors plan to leave within the next year. Even under current numbers, the UK only has 2.9 doctors per 1,000 people, compared to an EU average of 3.7. Reaching the average requires 46,300 doctors to be trained. Yet the government is capping medical school places this year at just 7,500, staggeringly below what is needed.

Nor is the crisis unique to England. In Scotland, up to March 2022 about 10.6% of NHS nurses left their posts, which again equates to roughly about one in nine nurses. It suggests that no matter whether it’s the Conservatives or SNP in charge of the NHS, the broader problem remains.

What impact has the move away from vocational training to degrees had on nursing? Paradoxically, Rolewicz says that the number of people who start a course and do not complete it is increasing. “Our previous research found that for every five nurses that took up a university place, that ends up with about three full time equivalent joiners to the NHS, so there’s obviously something that needs to be done there about why these people are dropping out.”

In the 2019 Conservative manifesto, the party promised to increase the number of NHS nurses by 50,000. As such, Rolewicz highlighted how international recruitment was necessary. “They’ve turned to international recruitment and put a lot of funding into recruiting nurses from overseas and so the big increases that we have seen, to give credit to the government over the last couple of years, has been commendable.” However, the sustainability of this as a strategy was under question. According to Rolewicz, the new nursing bursary is not as generous or flexible as its previous incarnation, which could also deter applications.

If the government is to be serious about increasing the number of nurses, it must look more carefully at the regions. Rolewicz adds: “There is regional variation that exists across the country. That needs to be taken into account. It’s all very well having a headline figure of 50,000 but this could potentially perpetuate those unwanted differences between areas for the numbers of nurses. That is obviously sub-optimal.”

Furthermore, recognising the different types of nursing is also vital. “We’ve seen a consistent fall over the last decade in other types of nursing such as learning disability nursing, mental health nursing, and community health nursing.” The government’s task remains huge, but Rolewicz’s guidance should provide much needed clarity. 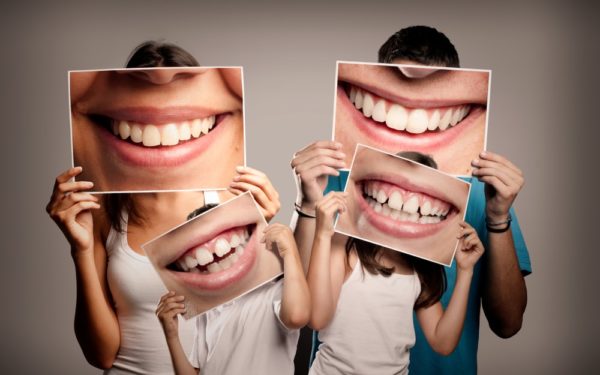 There is no magic bullet in oral health

The mouth is the gateway to the body. What happens in our mouths has a direct impact on our wider bodily health. 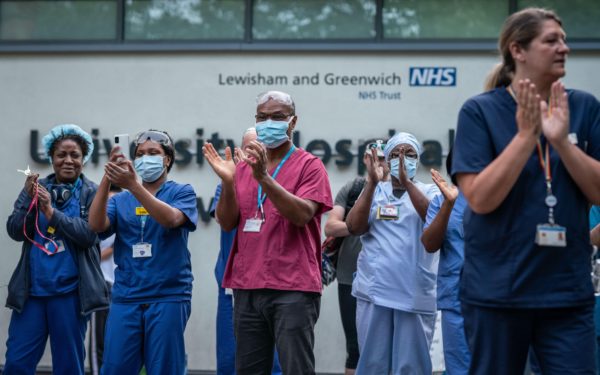 Will the nursing strike finish off the NHS?

Steve Barclay, the Health Secretary, met the boss of the Royal College of Nursing today for crisis talks as nurses across the country prepare to go on strike within weeks. 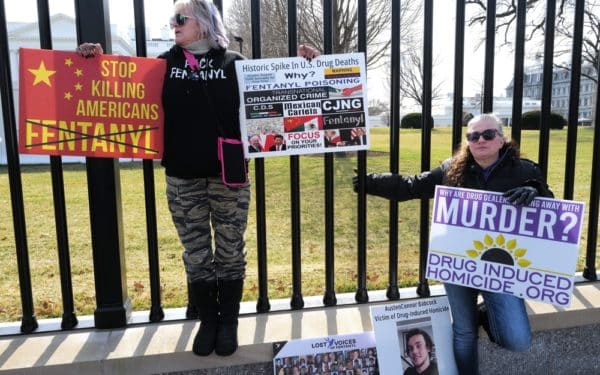