Back to butter: time to do without the olives

In certain parts of London, a feeling of unease hangs in the air. From Kensington to Knightsbridge, Chelsea to Covent Garden, disquiet lingers among some of the capital’s wealthiest residents. Walk into the nearest Waitrose and you’ll think you’ve been transported back to Carpenters Hall, scene of the First Continental Congress in Pennsylvania, 1774. Listen carefully; you might just hear talk of revolution. Yet those who seek to foment rebellion are not the Sons of Liberty throwing tea off a British merchant ship in Boston Harbour; they are the middle classes, enraged at the new olive oil shortage about to hit our shelves.

A drought in southern Europe has meant the cost of a litre of Britain’s best-selling olive oil – Filippo Berrio – has almost doubled since 2019. Ocado, the online supermarket for the chattering classes, charges £11.05 for a litre of its Classico range, compared with £6 three years ago. A 500-ml bottle costs £6.50, almost double its pre-pandemic price.

The Spanish province of Andalucia produces more olive oil than the whole of Italy. However, temperatures soared past 40C early in the growing season last spring, decimating the crop. This has meant that production in Spain, which normally accounts for 60 per cent of the UK’s olive imports, will now halve to less than 700,000 metric tonnes this year. Walter Zanre, the managing director of Filippo Berri, has called this a “disaster” and is concerned that Britain could run out of olive oil in the autumn.

Without further incurring the wrath of the Waitrose set, is this not a blessing in disguise? Olives are rarely produced in the United Kingdom. You can grow an olive tree, but getting them to bear fruit is another matter. A lot of this is down to the weather. Due to our intemperate climate, they are not grown here.

The salty little green and black fruit really entered our culinary canon in the 1990s. Before then, it was only known as that shrivelled up, grey-looking thing hanging off a cocktail stick in a Dirty Martini. I know this as I spent my early years learning the art of fine dining. For a brief period, I was taught the art of classic French cuisine. Back then, the stereotypes were very real. By “classically” trained, I was taught and kept in line by a man so unhinged he made Bill the Butcher from Gangs of New York look like Ainsley Harriot. Once, enraged at a late order, he went to the freezer and punched the item to defrost it himself.

Anyway, my point is that back then, olive oil was almost never used. A roux used butter, and sauces were thickened using beurre manié (flour and butter). The only time we used it was to make a vinaigrette. Its use took off in the late ’90s when celebrity chefs such as Jamie Oliver and Nigella Lawson began using it in everything from salads to cakes.

Shouldn’t these people be celebrating the (temporary) demise of the olive? After all, the green movement is predominantly made up of the middle and upper-middle classes, who shop at the more refined end of the spectrum. Isn’t it a little hypocritical to support flying products halfway around the world, emitting tonnes of CO2, just to decorate your expensive dinner party dish? While we’re at it, let’s ditch avocados – one of the most water-intensive crops on the planet.

There are a number of perfectly reasonable economic and environmental reasons why we should be consuming more of what we produce in this country. If you need cooking fat, may I suggest rapeseed? We have some 400,000 hectares of oilseed rape in the UK, which yields around a million metric tonnes a year. If you want to impress your guests and make your own mayonnaise, use that instead.

If you miss that salty kick, may I recommend anchovies? They are common in British waters, overabundant, and resilient to overfishing. Or just go for marmite! While I admit to liking olives, I can live perfectly well without them. 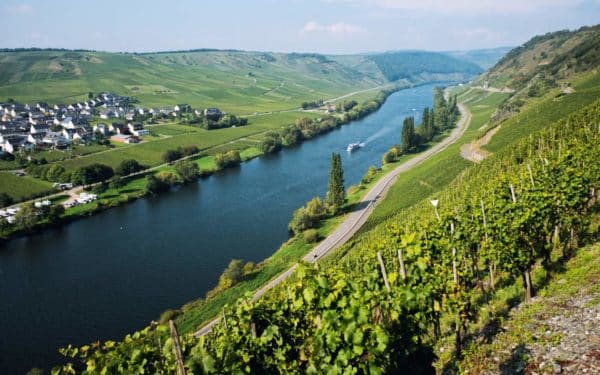 The return of Riesling

Don’t be put off by the off-dry wines of the 1970s, it’s time you gave Riesling another try. 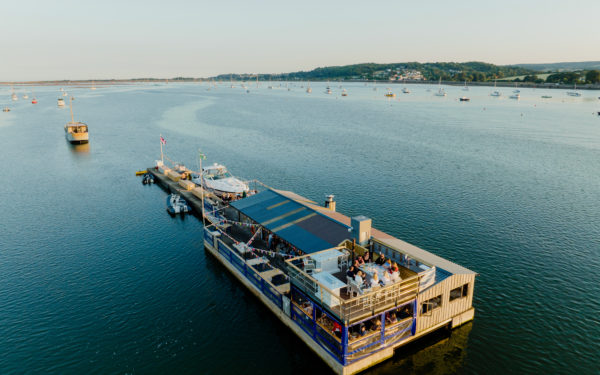 The best restaurants for al fresco dining this summer

Whether it’s lobster and chips from a café in Cornwall or shucked oysters on a floating barge in Devon, this is your guide to eating al fresco this summer. 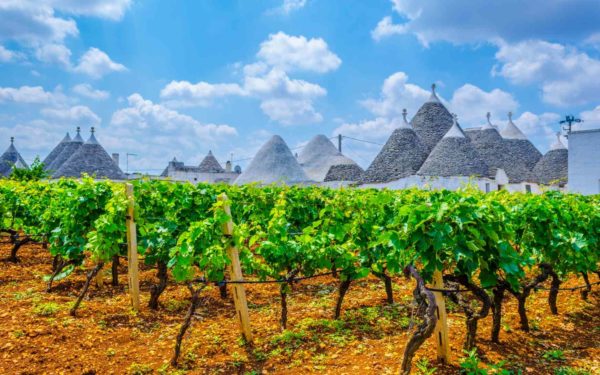 While northern Italy is home to multiple famous wines, direct your gaze to the deep south for a glass that will leave you longing for more.